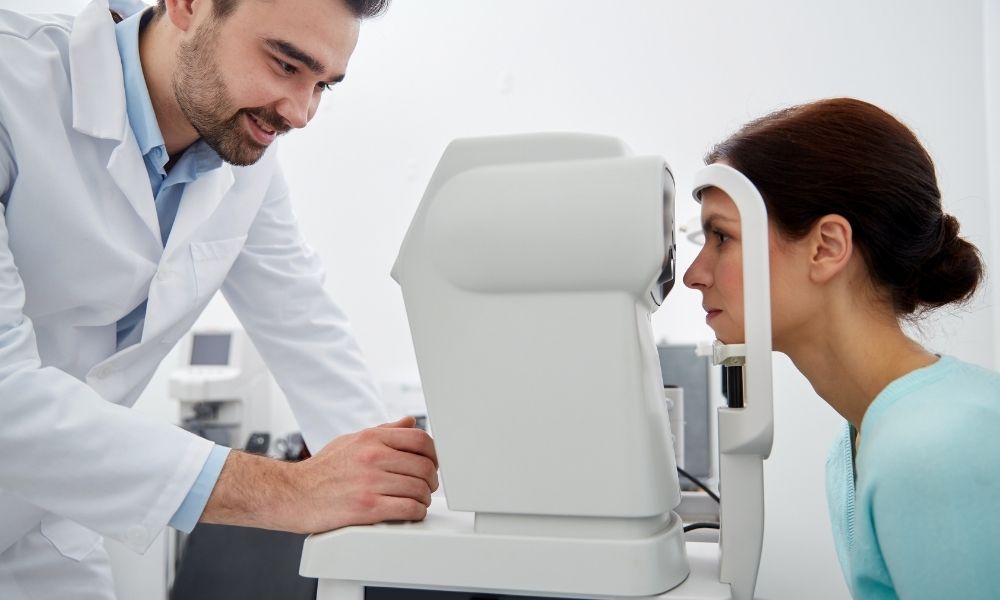 Tonometers and their variations have become a standard part of ophthalmology, as they are used to measure intraocular pressure to see if a patient is at risk for glaucoma. A tonometer’s purpose might not be news to you, but what you might not know is how the tonometer came to be in the first place. Continue reading for a brief history of the tonometer.

Centuries ago, some people were able to detect that the firmness of the eye was a sign of the condition we know today as glaucoma. However, IOP wasn’t measured until the 19th century. As a result, Albrecht von Graefe created the first piece of equipment that could measure IOP in 1965.

The tonometer would eventually go through some advancements, with the first accurate device being the Maklakoff tonometer, which came later in the 19th century and was used throughout Eastern Europe. The tonometer would eventually go through some more changes when Norwegian ophthalmologist Hjalmar August Schiøtz introduced the indentation (or impression) tonometer. This variation was popularized in most of the world during the 20th century. When the Goldmann Applanation Tonometer arrived in 1950, an era of the most accurate IOP measurement to date was launched.

To this day, the blueprint of the Goldmann tonometer that was developed in the 50s remains the most used model in the world. However, breakthroughs in technology have paved the way for new devices to become popular, as well, such as the Tono-Pen, McKay-Marg tonometer, the pneumotonometer, the air puff applanation tonometer, and many others.

As far as what the future holds for the tonometer, there are some exciting developments that are taking ophthalmology to new heights. Some advancements in tonometer technology include the dynamic contour tonometer, which is considered the most accurate yet. Eye doctors can also look forward to tonometer devices that don’t require normal anesthesia, longer indication of IOP variation, and even more accurate readings.

That’s a brief history of the tonometer and a little glimpse into what the future might hold for the common ophthalmic devices. Looking at the here and now, if you are in need of ophthalmic supplies for your practice, consider what Automated Ophthalmic has to offer!